What do you do when you find a priceless item in someone’s old storage unit? Thanks to digital technology, it’s easier than ever to track down previous tenants and reach out to return sentimental treasures. That’s what happened with Alex Miller, who wrote a delightful account of how his father’s art returned to him.

Miller’s father has produced artwork throughout his life, including a well-known painting of a father and child. He remembers losing the artwork left in the storage unit due to delinquent payments, and in Miller’s retelling, he didn’t seem to like being reminded of his loss.

Fortunately, the storage auction winners reached out to Miller. Karie Farman identified the artist based on an article Miller had written. As of this writing, Farman and Miller’s father are discussing the return of their items.

Meanwhile, Miller set his heart on one piece in particular: an unfinished drawing of him at 18 in his Navy dress uniform. Because of the irreplaceable and invaluable nature of the item, Farman offered to return it for free. Miller insisted on compensating her, and he now owns the portrait his father started years ago.

For storage unit buyers, this success story inspires us to return items that families may never have wanted to part with. In Farman’s case, it wasn’t about money, but about doing the right thing. She labored on her own time to investigate the source of the artwork and ultimately received an undisclosed amount of money.

Have you ever returned items of sentimental value to their former owners? Share your stories in the comments, and be sure to check out the story on Quartz, because Miller tells it wonderfully: My father drew a portrait of me a decade ago. I just bought it back from a stranger on Facebook. 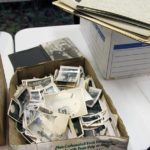 Storage and Other Unclaimed Property Auctions 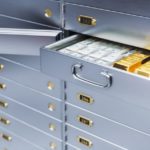 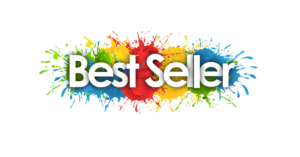 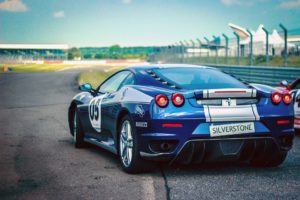