A man who purchased the contents of a self-storage unit for $500 discovered a safe inside containing $7.5 million in cash, according to Dan and Laura Dotson, owners of American Auctioneers, the company that presided over the sale. The couple, who star on the A&E reality television series “Storage Wars,” learned of the discovery through a third party earlier this month and shared the story via Facebook video. They didn’t reveal the man’s identity or where the auction took place.

Dan Dotson was attending the Cars, Stars, Rock ‘N’ Roll & BBQ Festival in Indio, Calif., Nov. 2-4, when a woman whose husband works for the lucky auction winner approached Dan and shared the tale. According to the video, the man sought the services of two locksmiths before finding one who could or would open the safe.\

After the discovery, the man was approached by an attorney representing the safe owner, who offered him $600,000 to return the money. He declined the original offer but settled on $1.2 million, refunding the remainder of the cash. It’s unclear how the attorney learned of the auction or tracked down the winner.

What they would do in this situation?
Would you give the money back? Would you ask for a finders fee?

You would be surprised, at what you can find in a self-storage auction. Sometimes it might be more than just furniture and photo albums. 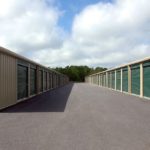 How Online Storage Auctions Work: Your Guide To Great Bids 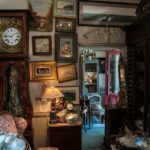 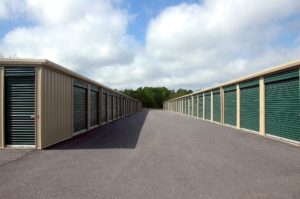