Why Do Storage Facilities Host Auctions? 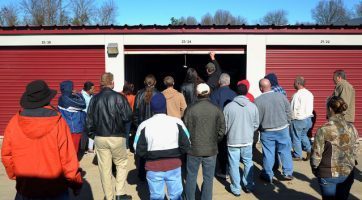 Storage facilities host auctions for a number of reasons. First, they need to recoup their losses. Second, they need to compensate the tenants for the possessions they sell. Finally, they need to clear out overdue units. It’s a lawful measure that appeals to facility owners and buyers alike. While you can benefit from receiving goods at a low price, everyone wins with auctions.

A self-storage facility that continually holds onto the effects of former tenants cannot sustain business. If more than a tiny proportion of the units in the facility become overdue and filled with unclaimed items, the building can begin to resemble a hoarder’s museum. Think of cleaning out the estate of someone who has passed away and left a home full of collectibles and junk, often with more of the latter and less of the former. By posting auctions, the facility can avoid this labor and the accompanying economic downturn.

Profits in a self-storage facility hinge on making money from every unit. In cases where the units are overdue and unpaid, the facility obviously has to cover its basic expenses while receiving no income for the trouble. The ability to turn a profit from an overdue unit is virtually nil, as people can move far away and ignore court orders to clear out their things or pay up. Selling the contents of the unit can compensate for unpaid rent, while any additional fees can satisfy taxation requirements and cover overhead costs beyond the facility’s break-even level.

Former tenants can appear in the middle of the night to empty out a unit and make off with the contents. This is why facilities promptly replace any tenant-added locks with their own once an account becomes overdue. However, with enough time a crafty former tenant can pry open even a well-secured unit. By hosting auctions in a timely manner, the facility can avoid taking a complete loss.

Former tenants do have rights, even when their account with the facility is delinquent. Among these rights is the ability to receive compensation for their sold possessions. Their is a legal requirement that the facility cannot sidestep, and the only way is comply effectively is through an auction. Auctions allow goods to move into new hands, and for everyone to receive the compensation to which they are legally entitled.

New tenants are always arriving to rent storage units from a facility. In many cases, there are actually waiting lists for desirable units. When this list is held up by unpaid or overdue units, prospective tenants go elsewhere and the facility loses business. Hosting auctions whenever there are overdue units clears space, allowing new tenants in so that everyone benefits.

Explore a national network of storage auctions on storagetreasures.com. You’re sure to find something cool, and facility owners will thank you for moving it. 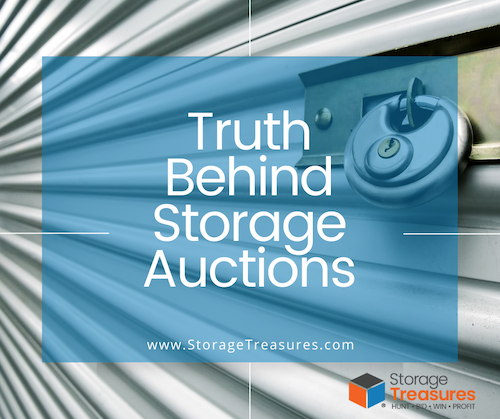 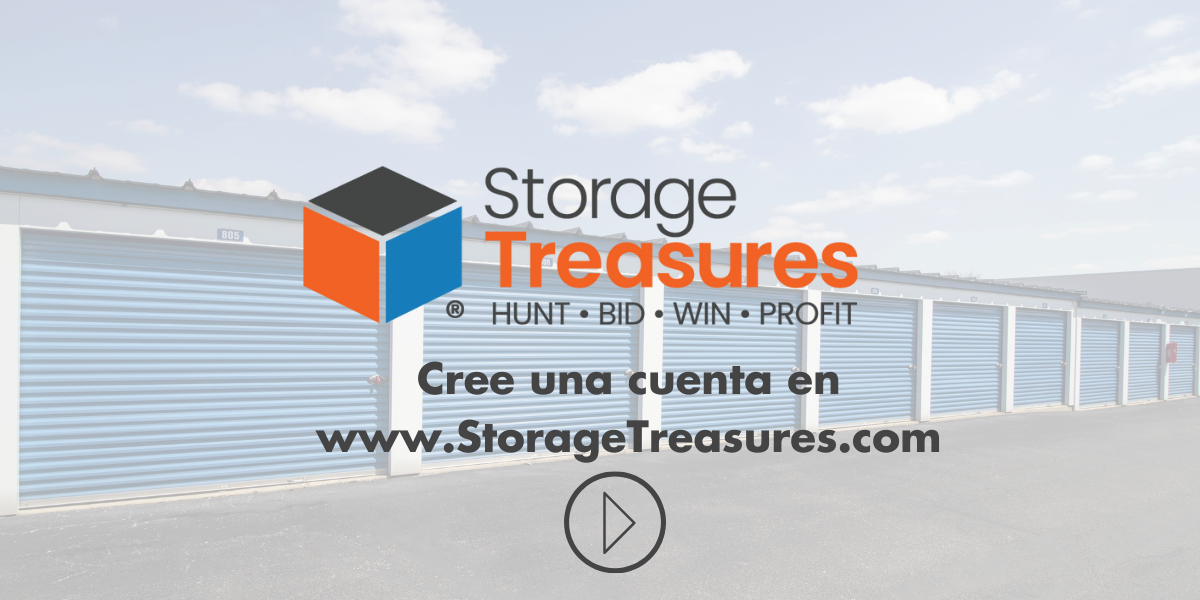 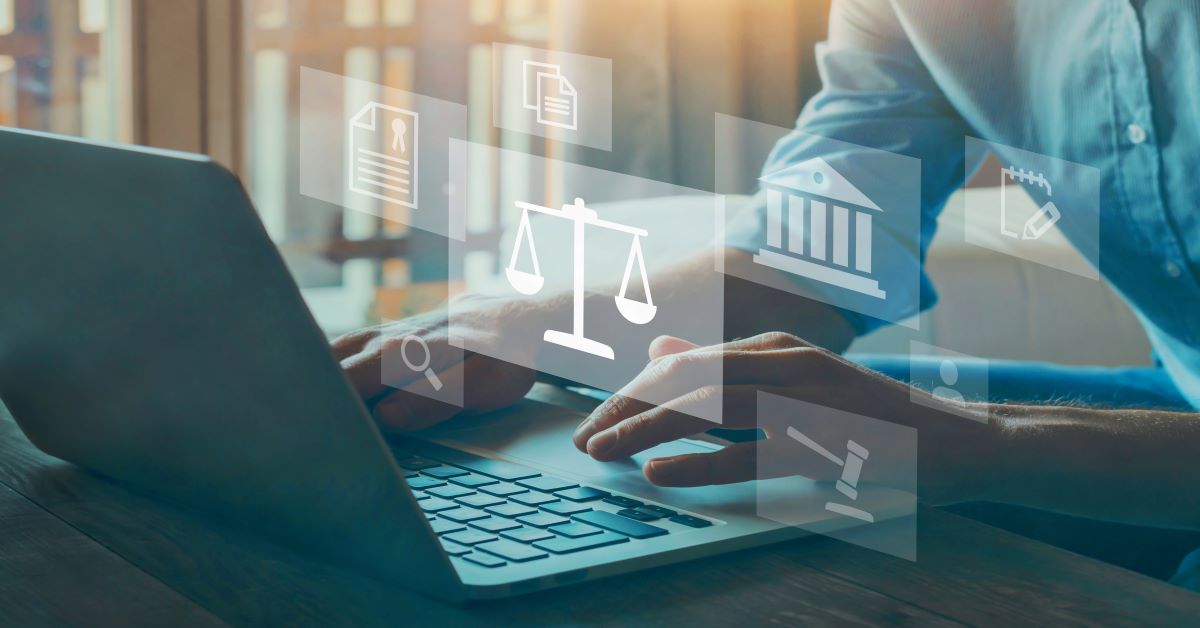