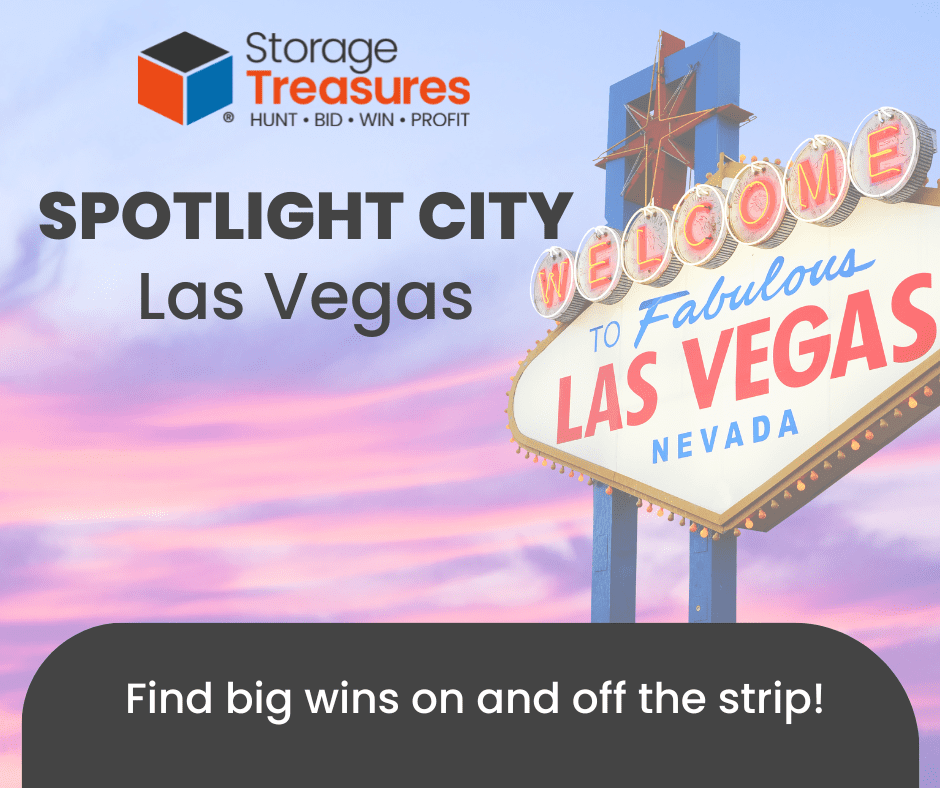 Las Vegas is known as the most popular tourist destination in the world and the city has visitor statistics that can back that up. More than 42 million people visit Las Vegas each year. Of course, most visit “The Entertainment Capitol of The World” for gambling, shows, pool parties, nightlife, and similar things you might expect, but something you might not know is that Las Vegas has also become a business and convention destination. 6.6 million people come to Las Vegas for conventions annually and it has been the US’s top trade-show destination for 22 years in a row. The Las Vegas Convention Center has 4.6 million square feet and is one of the world’s busiest facilities of its kind. Visit the Las Vegas Visitors Authority to learn more.

As well as being a resort and business destination, did you know Las Vegas is the 25th most populous city in the United States? The city of Las Vegas has grown in population every decade since it was founded more than a century ago. The population has exploded since the mid-20th century growing over 85% between 1990 and 2000 alone.
As you can imagine, the number of storage facilities has grown with the population of Las Vegas. With that comes abandoned storage units for sale and the need for local storage auctions in Las Vegas. Las Vegas is always high on the self storage auction rankings on StorageTreasures and in fact, has had such a good history of storage locker auctions that the gang from A&E Television Network’s series Storage Wars headed out to the Mohave Desert for in- person storage auctions way back in February 2011. Visit Storage Wars on A&E.

Check out this storage auction in Las Vegas that sold in January 2022 for $35,100! There must have been something really good in those boxes! Are you ready to win big off the strip? Look at these storage auctions in Las Vegas on StorageTreasures.com.

If you are new to online auctions please visit our Help Center to learn everything you need to know to buy storage units and hunt, bid, win, and profit from local storage auctions 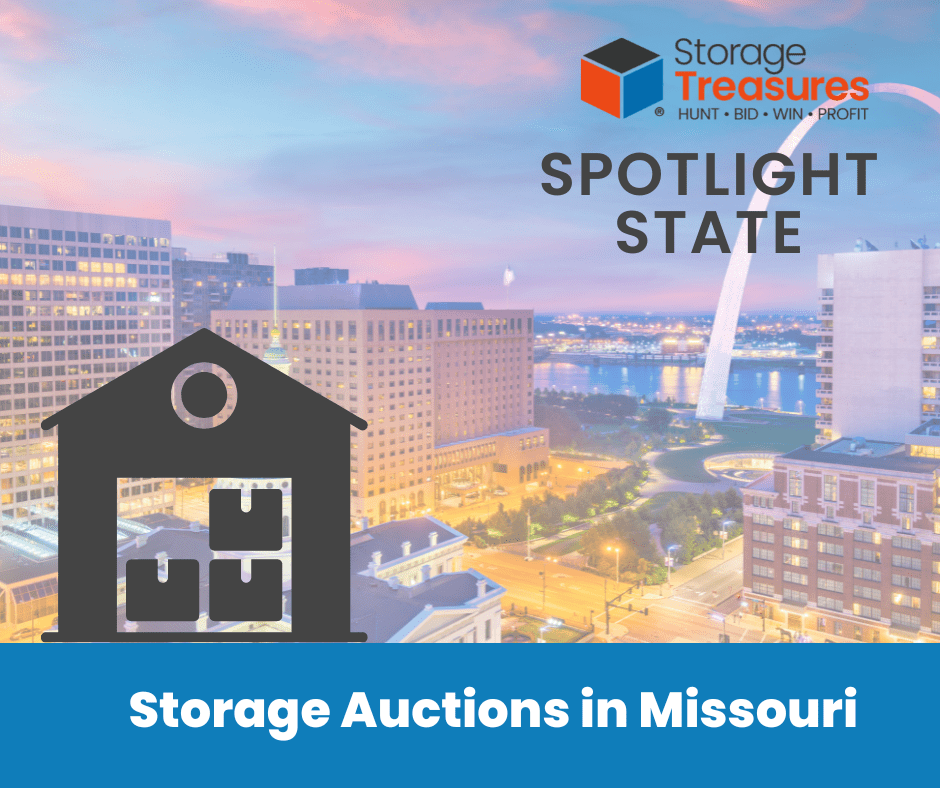 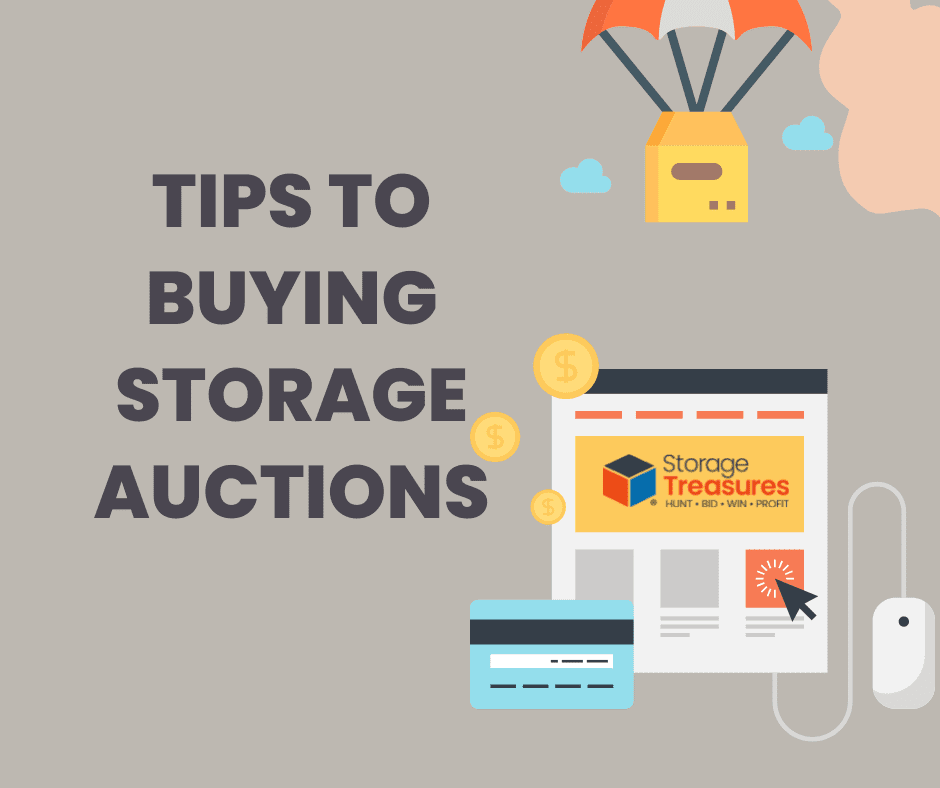