Your Source for Self
Storage Auction News 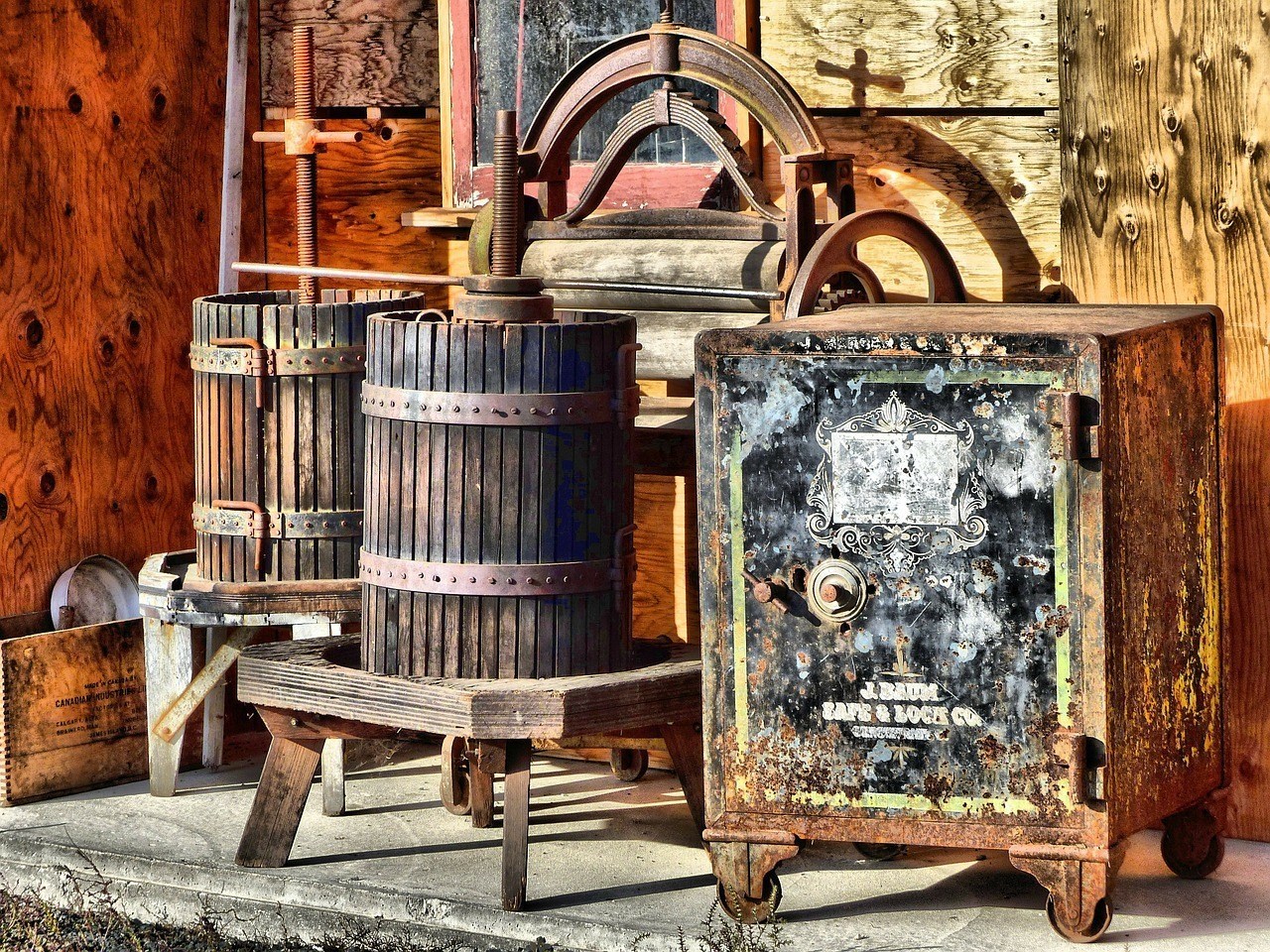 A man who purchased the contents of a self-storage unit for $500 discovered a safe inside containing $7.5 million in cash, according to Dan and Laura Dotson, owners of American Auctioneers, the company that presided over the sale. The couple, who star on the A&E reality television series “Storage Wars,” learned of the discovery through a third party earlier 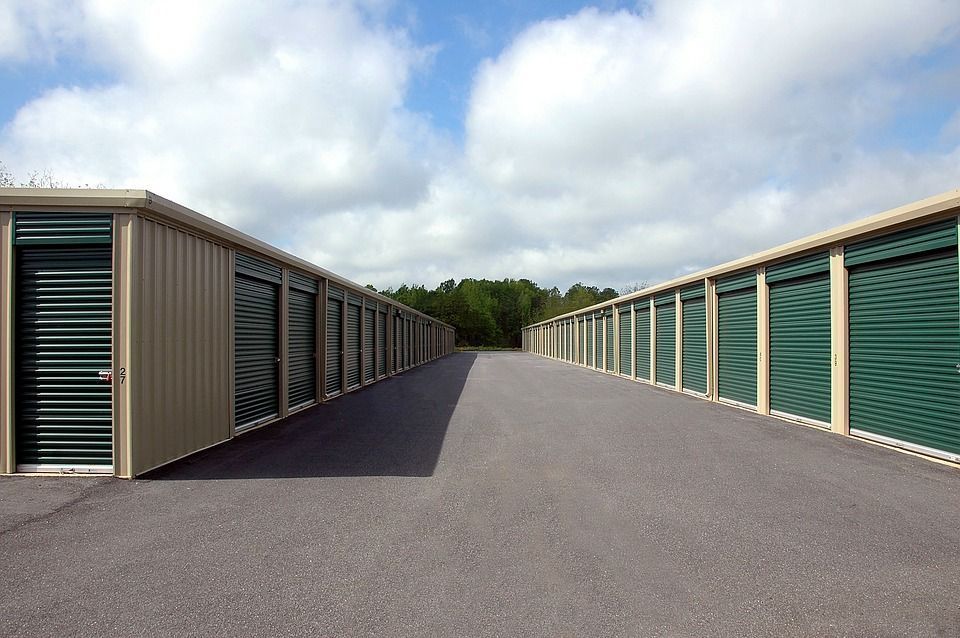 How Online Storage Auctions Work: Your Guide To Great Bids

What Are Online Storage Auctions? An online storage auction is an auction involving defaulting automatic storage units. Typically, tenants fall behind in their payments or leave items behind causing a default. Each state requires a certain amount of delay before the unit can be auctioned, typically within 30 to 90 days. Defaulting storage units are then auctioned for the

Now That You Have Won, What To Do With All That Stuff?

Now that you have successfully selected a good auction, how then do you value the worth of the items purchased? Here are three ways to value an item. 1. Assess The Condition Of The Item; This should be done in an unsentimental manner, and you should be on the lookout for the mark of the manufacturer, size, and condition 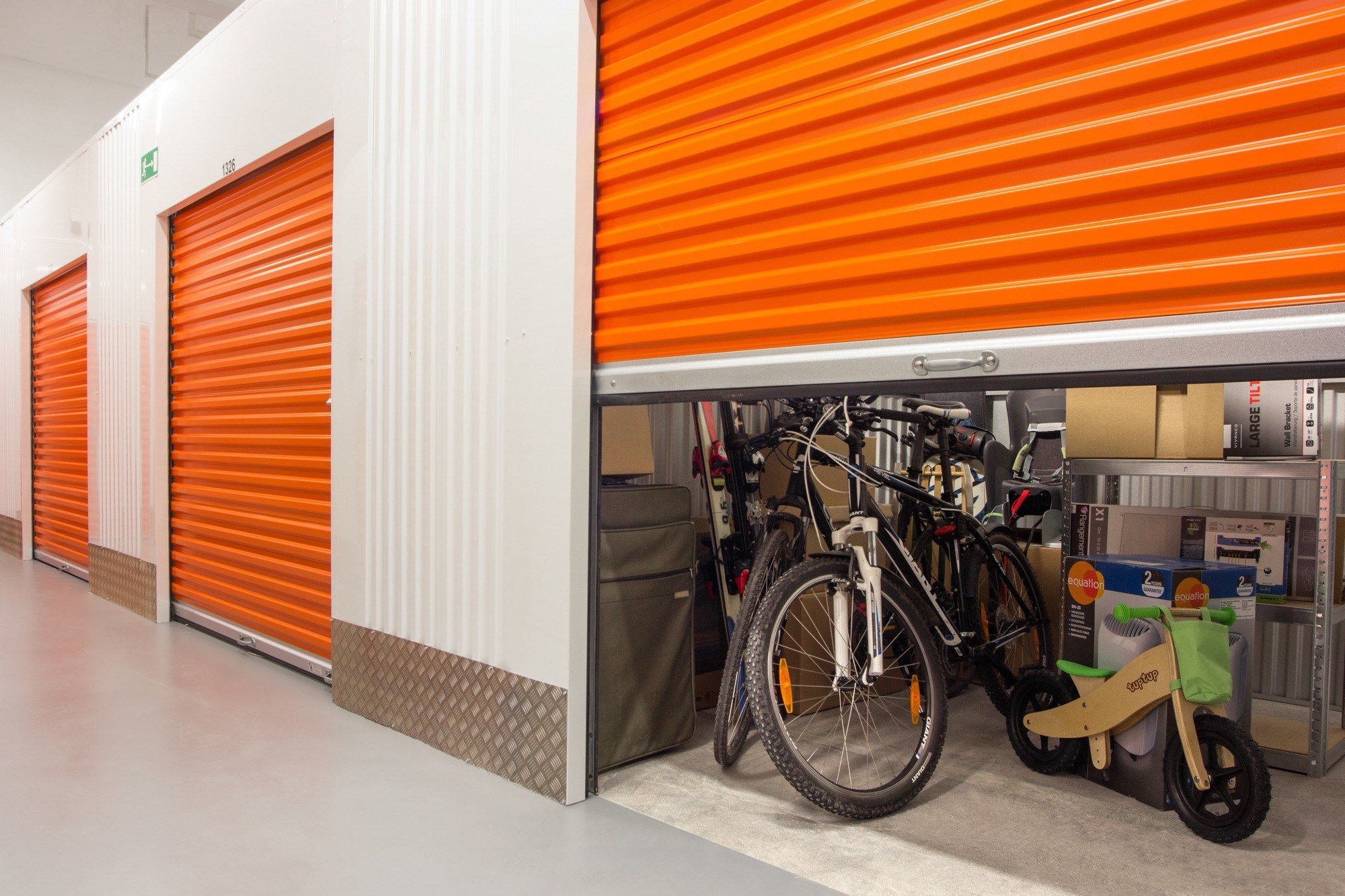 Tips And Tricks For Selecting A Good Auction

When it comes to selecting auctions, most people have failed woefully. While there are no proven ways to pick a good auction, there are a couple of tips and tricks that you can use when selecting a good auction. These tips include; 1. Be familiar with the types of auction; One of the common mistakes most people make when

Market Harborough auctioneer Mark Gilding was visiting a community centre in Desborough to view items left in a storage barn for over a decade. It was there he came across a box of vinyl records containing a stereo version of the Beatles debut album Please Please Me from 1963.   A majority of records are typically mono pressings, but 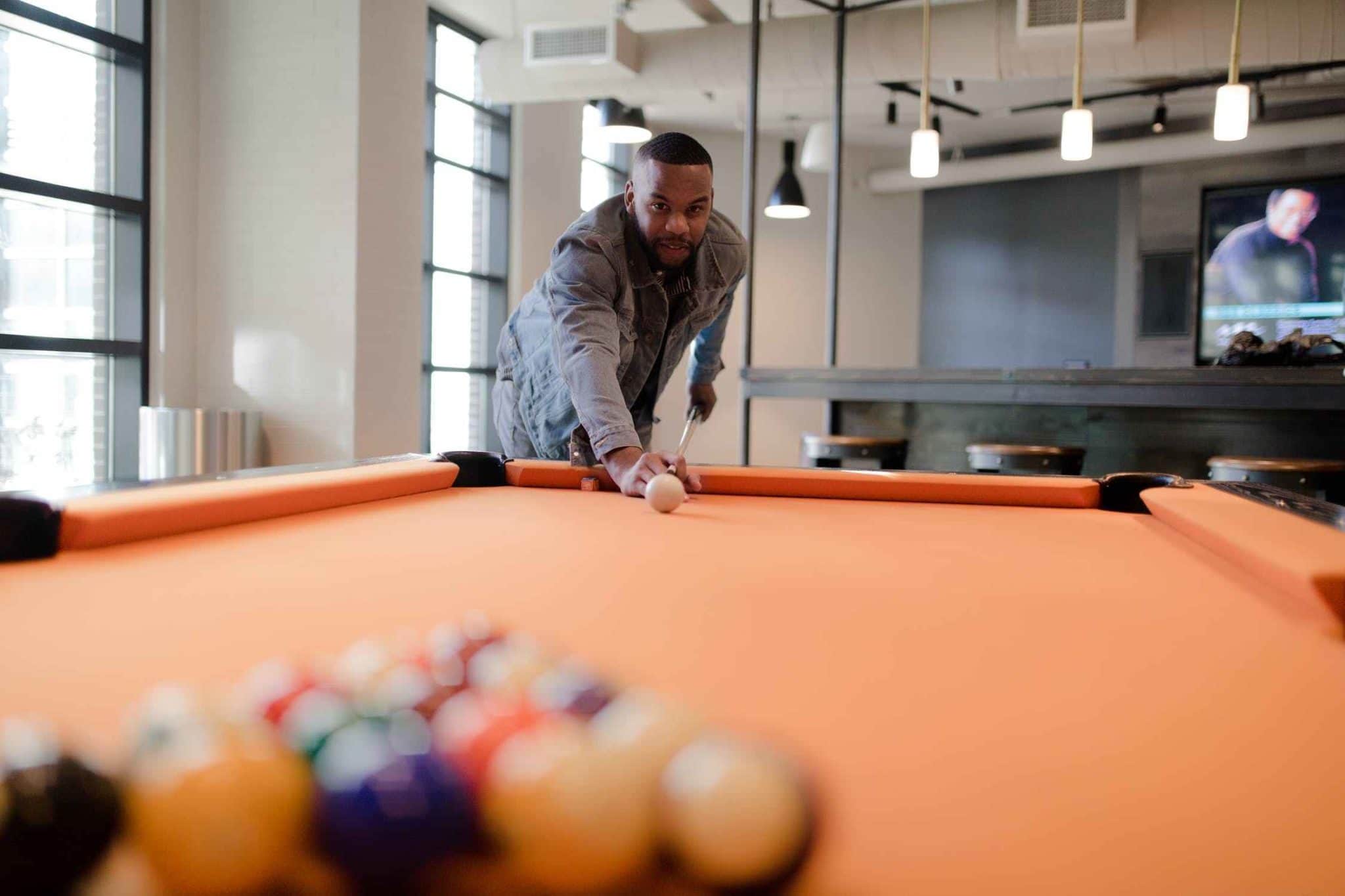 Owning a man cave is one of those things every guy strives for. The allure of a place where nothing but chilling, winding down and hanging out with the boys justifies the time and expense it takes to build one. So how do you get started? First, you should establish a budget. Buying new gaming equipment – including chairs,

Ready to get started?