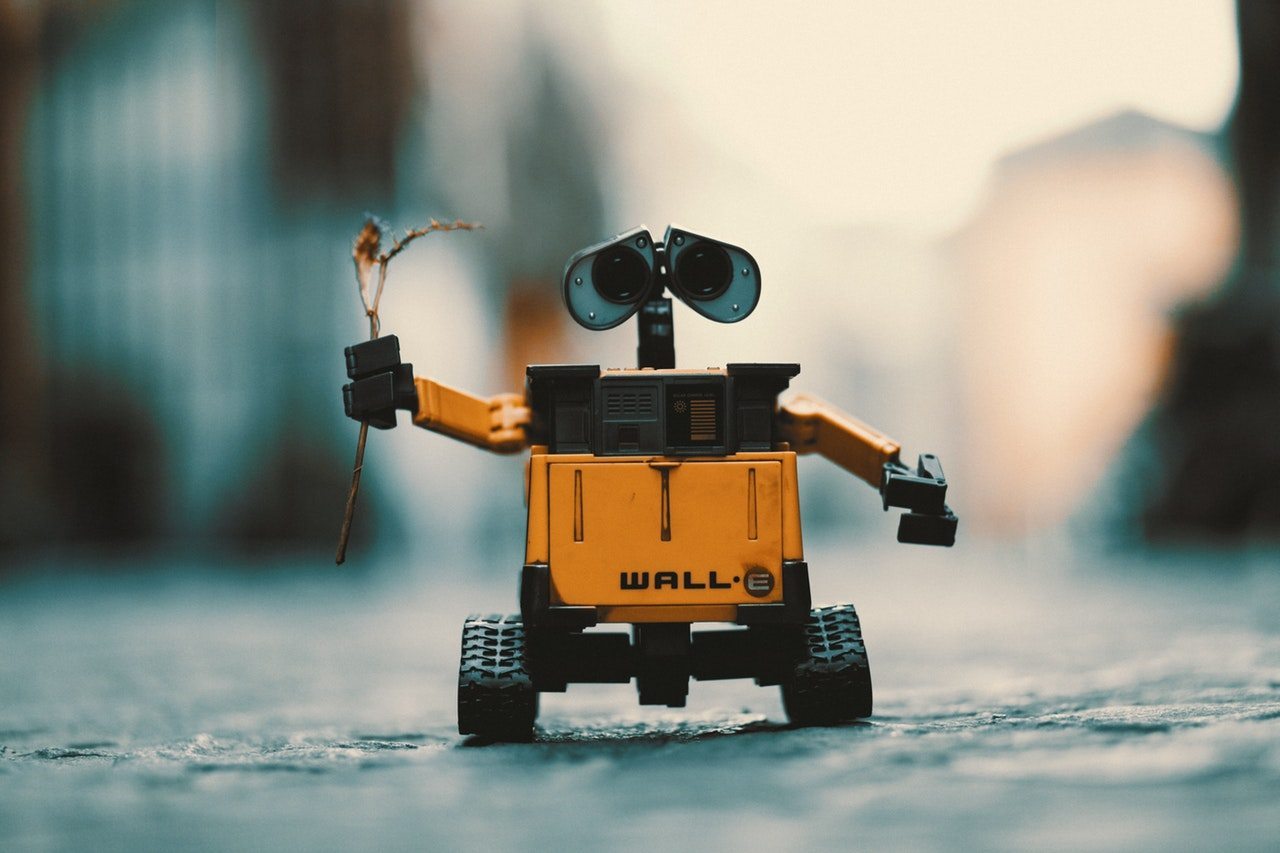 While movie props often pop up in the homes of the actors who take them home afterwards, or at a public museum, others have randomly been found in storage units that have been auctioned off. It doesn’t happen often, but when it does we’re pretty starstruck!

In 1989, a Long Island contractor bought a random storage unit for $100. Upon opening the unit, the man and his brother came across a giant lump that turned out to be the Lotus Submarine. At that time, neither man had seen James Bond: The Spy Who Loved Me, so they didn’t realize what they had stumbled across. Eventually, his neighbor clued him in and he watched the movie, but he still didn’t realize the value of his find until the Ian Fleming Foundation tracked it down– $1 million.

Planet of the Apes Vest

In a 2012 episode of Storage Wars, two of the show’s main cast members came across a vest worn in the original Planet of the Apes. Though rumors spread that the discovery was staged, that has never been confirmed.

The storage unit housing the Death Star wasn’t even auctioned. When the account became delinquent, the facility threw everything in the unit away. Luckily, an employee spied the Death Star in the trash and exclaimed, “That’s no moon!” At least, I hope he did.

It’s hard to one-up the Death Star, but a unit auctioned off in 2011 contained a whopping 40,000 pieces of movie memorabilia, including Disney animation cels, original Tim Burton artwork, signed Wizard of Oz books and pop culture swag beyond any ComicCon attendee’s wildest dreams. Somehow, the Hollywood execs who stashed their valuables in the locker over a period of decades kept forgetting to pay the rent. 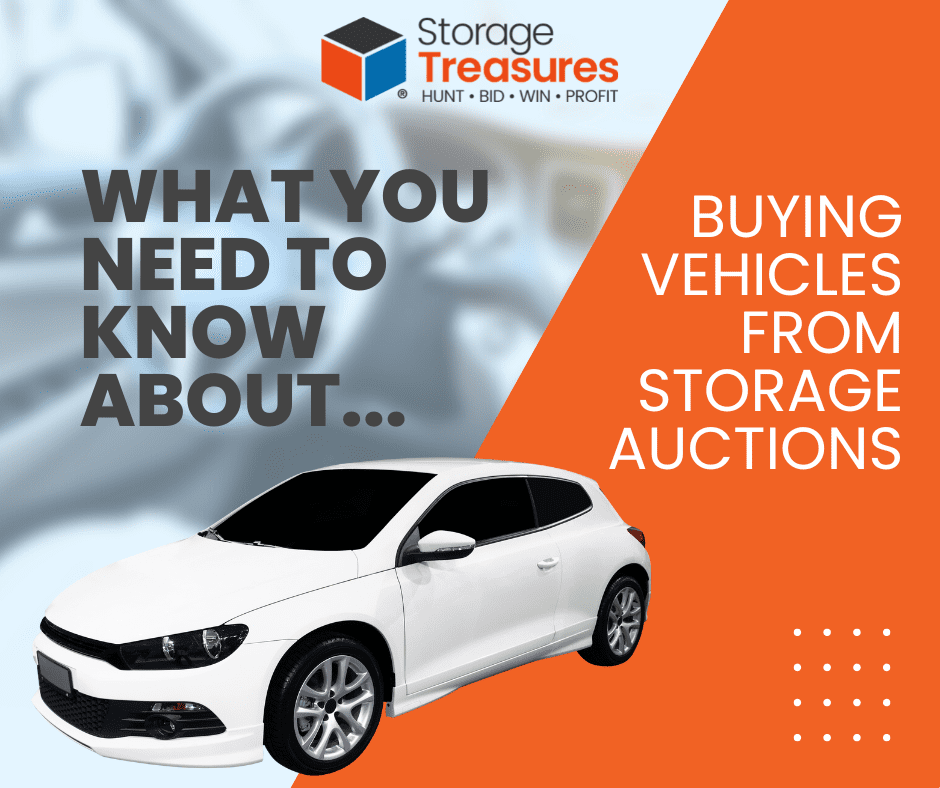 Excluding Vehicles from Self Storage Auctions 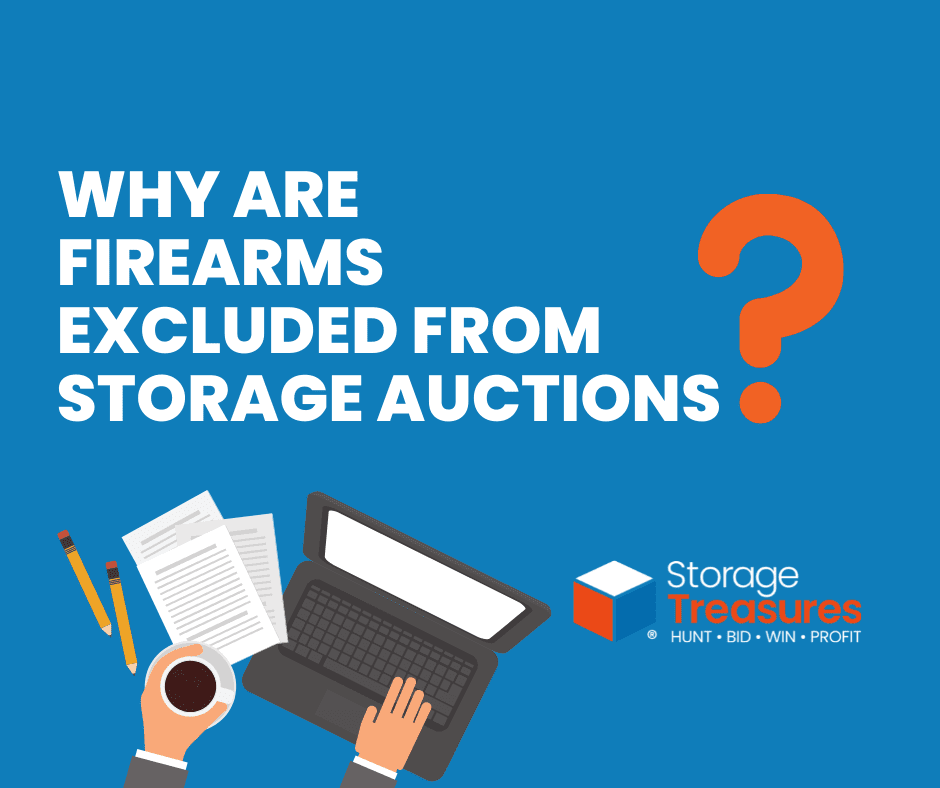 Firearms Excluded from Self Storage Auctions 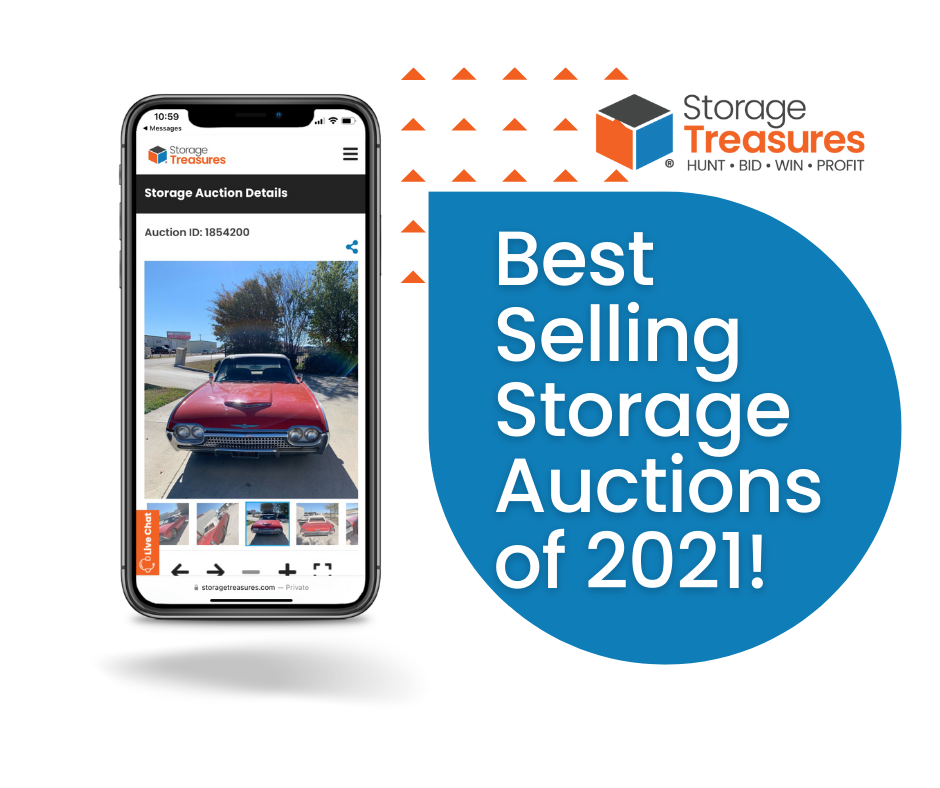