Remember when somebody won a treasure chest full of pirate booty at a storage auction? That was truly a rare find. It’s unlikely you’ll stumble upon a valuable coin collection, though it’s possible — people have been known to abandon valuable items. Even if you don’t find a cinematic treasure chest, there might be some change lying around, or some bills forgotten in an old coat pocket: score!

Whether you’re gazing over a surely valuable storage unit coin collection, or wondering about a strange penny in your junk drawer, The Fun Times Guide blog contains a wealth (see what we did there?) of information about rare coins.

Here are some basic tips to keep in mind: 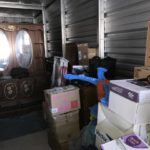 What to Do With Important Documents Found in Storage Units 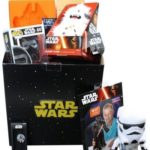 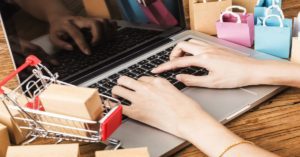 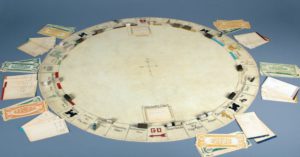 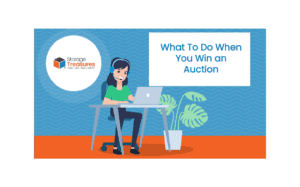 What Happens After You Win a Storage Unit? Video Inside!