Storage units can be full of surprises: some pleasant, some not so much. Here are some of the weirdest things discovered in delinquent units:

A family in Florida was unable to pay for their storage unit. When the facility owner said he would have to sell it, the family refused, saying that the unit contained their grandmother’s dead body. The body had been stored there for about 17 years.

Read More: I had the winning bid and bought my first storage locker

A man bought a storage unit in an auction in 2011 only to discover the original copy of superman. He tried to auction it, but hit a wall when he found out it had been stolen from Nicholas Cage a decade before.

A storage unit was auctioned for $1000. The new owner discovered a chest that contained numerous gold and silver coins and bars. They were estimated to be about 200 years old and were worth over $500 000.

Mr. Shannon Whisnant bought a unit that contained a meat smoker. Inside the meat smoker was a human leg. It turned out the original owner had lost his leg in a car crash, and was storing it so he would be buried with it.

A container in Michigan was opened to find a live hand grenade. Police were immediately called in and were able to detonate it safely.

A unit rented by Dr Michael Berkland, a former medical examiner, was auctioned. Inside were different body parts from over 100 people, which had been harvested during autopsies in funeral homes. Notice how we said “former” medical examiner, as he was charged with a felony and several misdemeanors.

May you have better luck than that, auction “winner!” 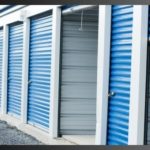 I Had The Winning Bid And Bought My First Storage Locker 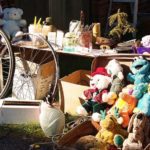 Storage Auctions: What You Need to Know 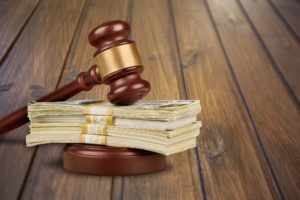 Best Selling Units of 2019 on StorageTreasures 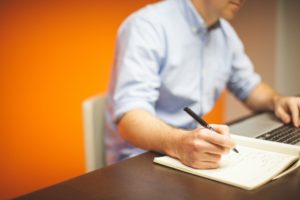 10 Ways To Profit From A Storage Auction